CCD is a phenomenon in which worker bees from a beehive or European honey bee colony abruptly disappear. The mechanisms of CCD and the reasons for its increasing prevalence remain unclear but According to the Agriculture and Consumer Protection Department of the Food and Agriculture Organization of the United Nations, the worth of global crops with honeybee’s pollination was estimated to be close to $200 billion in 2005. Shortages of bees in the US have increased the cost to farmers renting them for pollination services by up to 20%. 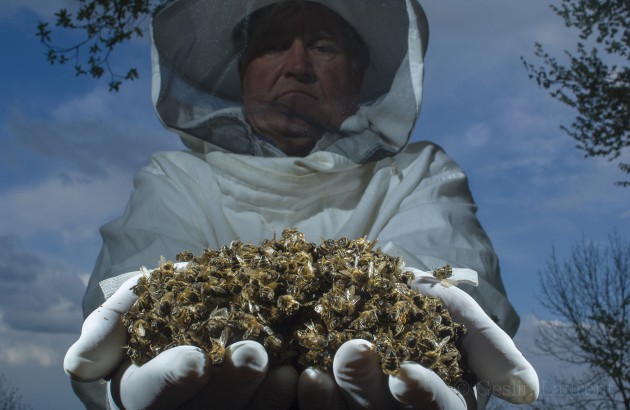 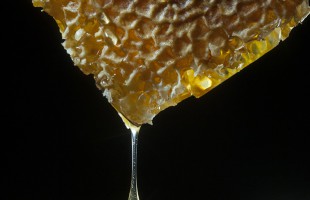 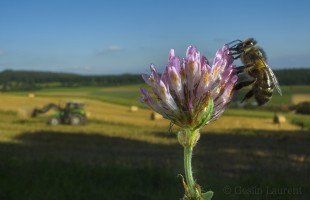 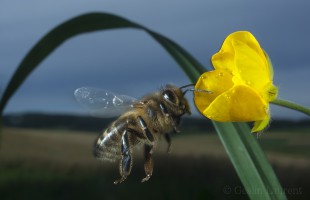 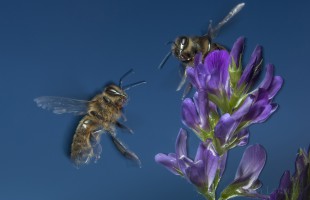 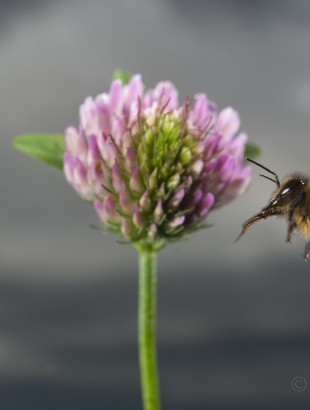 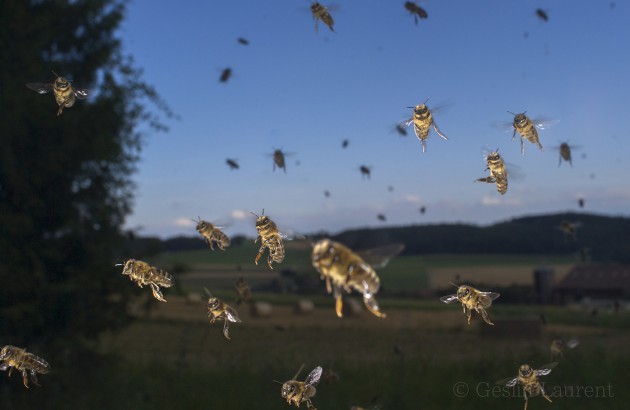 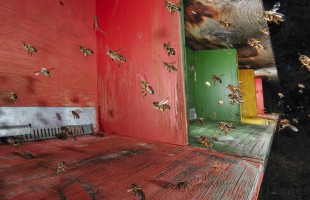 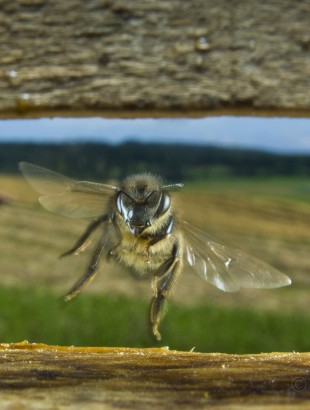 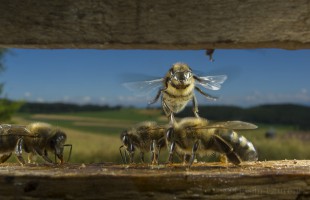 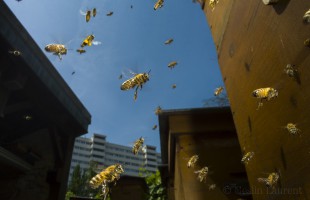 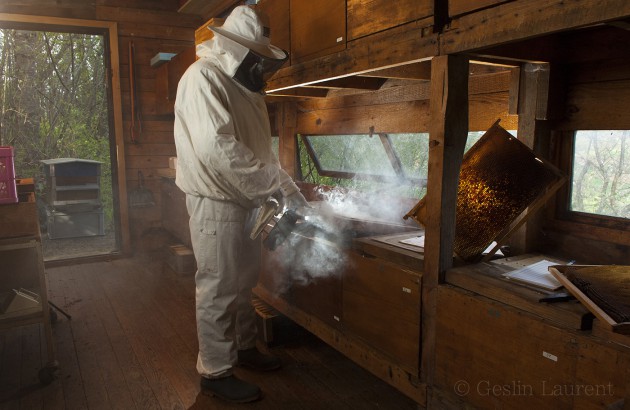 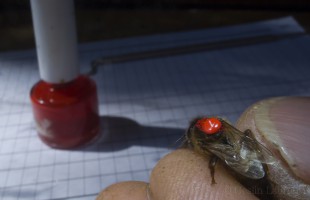 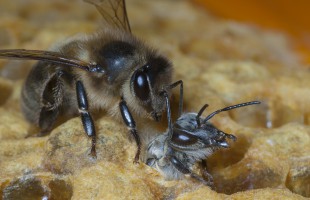 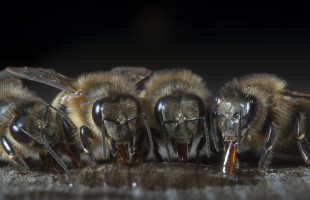 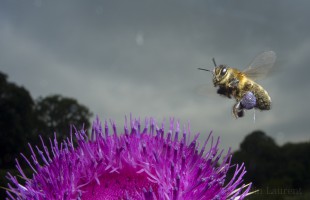 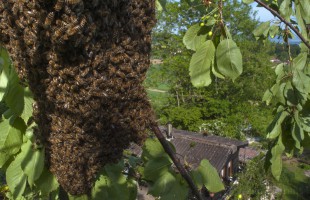